a tale of two cities

Welcome to Brightleaf at the Park, midway between Raleigh and Durham and never more than a short drive away from premier universities, world-renowned medical centers and Research Triangle Park. This is the Piedmont area of North Carolina, home of the Tar Heels and Blue Devils and Wolfpack. Where PhDs cluster, researchers innovate and students are drawn from faraway corners to absorb the local culture. This is the land where the natives hold tight to tradition and the transplants set roots as deep as any who’ve never called another place home. Where the neighbors are from all over and no matter where you were born, the accent is always on friendly. 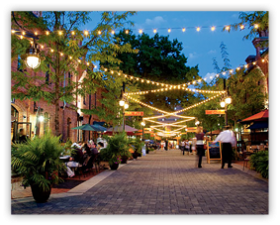 Durham is a vibrant, creative and entrepreneurial community that continuously earns honors as one of the best places in the country to visit, live and do business. With nationally acclaimed restaurants, shopping, historical sites and sporting events, there is always something worth doing in Durham. 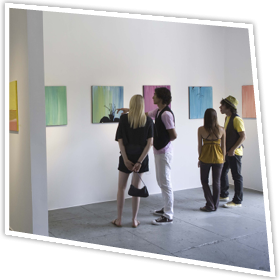 Imagine a community welcoming to people with ideas, passion and the desire to start a business; a place where when people hear the ideas of others they respond with “How can I help?” instead of “Good luck;” a place where even failure is okay as long as the road there is lined with integrity. 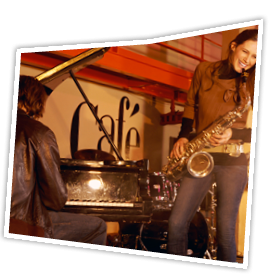 The “City of Oaks,” known for its world-class museums, Broadway shows and live concerts, historic sites, professional and amateur sporting events and shopping mecca status with 11 major retail areas, Raleigh offers a variety of entertainment all in one park-like, scenic setting.
Explore the Area 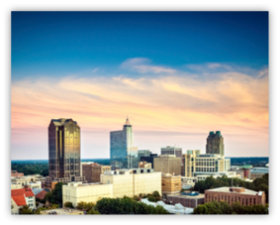 Smithsonian of the South

Discover rich history and science through fascinating, state-of-the-art exhibits in the Raleigh area. Having been called the "Smithsonian of the South," Raleigh is famous for having an abundance of free museums, historic attractions and educational institutions. 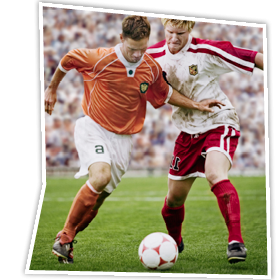 Hardly a day goes by without a game to play or a sporting event to watch in the Raleigh area. There’s professional baseball, hockey, soccer and roller derby, plus six colleges and universities offering a variety of varsity- and club-level teams. 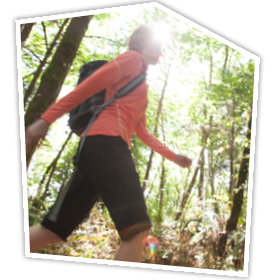 There’s no shortage of walking, hiking, biking and horseback trails around the Raleigh area. Pick a wooded path in the hills of the William B. Umstead Park, walk the shores of Falls Lake or hike through a landscape where nature and art come together on Reedy Creek Trail.

he Research Triangle Park is home to more than 170 global companies, including IBM, GSK, Syngenta, RTI International, Credit Suisse, and Cisco that foster a culture of scientific advancement and competitive excellence. RTP is located between three major universities: Duke University in Durham, North Carolina State University in Raleigh, and the University of North Carolina at Chapel Hill. Through five decades, the Park still holds to its founders’ aspirations: to generate economic activity, engage the talents of local graduates and citizens and carry North Carolina forward to ever-greater prominence and prosperity. Additionally, RTP has encouraged the creation of several technology parks across the state, including Centennial Campus, Gateway University Research Park, the Charlotte Research Institute, and the Piedmont Triad Research Park.

It’s often observed around here – if you’re really sick or if you come down with a serious or sudden disease, this is a pretty good place to live. Durham had good reason to adopt “City of Medicine” as its branding years ago. With a concentration of world-class medical centers producing cutting edge research and the highest levels of care, this is a region whose economy as well as its identity are closely tied to the healing professions.

Looking for something to do? Discover some of the best locations for dining, shopping and entertainment with our Directory.
Start Exploring